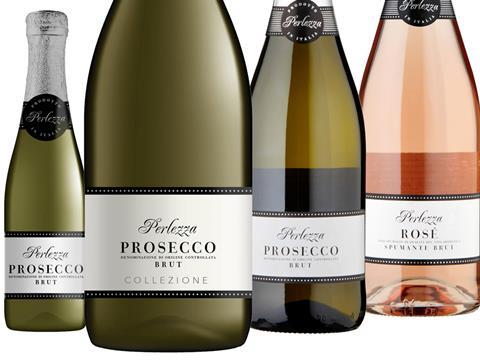 Wholesale sales of Perlezza Prosecco were up 70%

Spar has posted a sparkling set of Christmas trading results, with a little help from sales of its own-label Prosecco.

Like-for-like Spar brand wholesale sales, excluding tobacco, were up 8.14% in the week ending 28 December and by 2% the following week. Like-for-like retail sales in company-owned stores were up 5% in Christmas week.

Spar said the results were buoyed by its own-label range and strong marketing. Wholesale sales of its Perlezza Prosecco rose 70% in the eight weeks to 4 January.

The strong Christmas trading period caps a positive 2014 for Spar. It has reported increased sales and profitability across the group, and sales of its own-label range have increased to more than £300m.