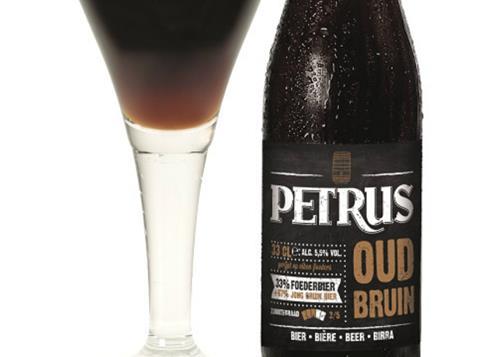 Petrus Aged Pale is a 100% foeder beer that forms the base of the Flemish red brown Petrus Oud Bruin and the sweet and sour Petrus Aged Red. As a result, the three beers can be mixed to create original flavours, with De Brabandere encouraging beer lovers to “play the brewmaster”, by mixing the bitter sours to find their own favourite blend.

The launch follows self-styled ‘punk’ brewer BrewDog revealing plans at the end of May to build a standalone sour beer facility in Scotland to “tap demand” for this beer style.

The brewer, which has secured a site in Ellon across the road from its original 100hl brewery for construction of a standalone sour facility, said a separate facility was important for sour beer production because the bacteria and wild yeasts involved were “truly voracious” and they could become a problem if they found their way into a regular brewery.

BrewDog will take its base beer from its current brewery over the road to the sour beer facility to allow the bacteria, the wood of the barrels and time to “work its magic”.