Crown Crest seeks out more stores and space for Poundstretcher 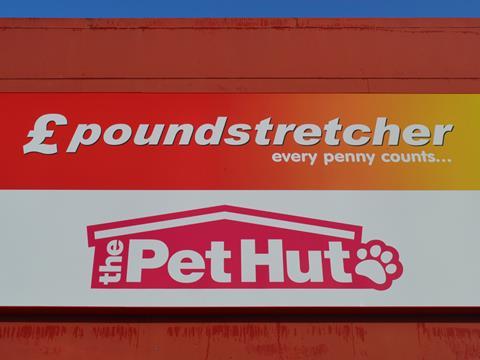 Wholesaler and Poundstretcher owner Crown Crest is continuing to look for opportunities to increase floor space and acquire new stores.

“A key strand of the company’s strategy is to continually seek opportunities to enhance the overall size of the store estate, both in terms of retail floor space as well as absolute store numbers, and the overall quality of that store estate,” he said.

The company closed 30 Poundstretcher stores in the period and opened 35 new ones, giving a net increase of five outlets and a total number of 405 at the end of the year.