The Elliott report response: so far, so good? 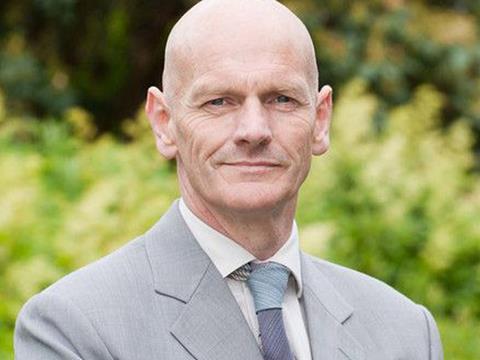 This week, bird flu and campylobacter were in the news again, but the horsemeat scandal still dominates the food safety debate on the political front.

On 18 November, the environment, Food and Rural Affairs Committee questioned Professor Chris Elliott to better understand the government’s response to his review into the integrity and assurance of food supply networks.

The biggest headlines at the launch of his review in September came from his recommendations for a new Food Crime Unit and the associated intelligence-gathering operations. But how much progress has been made?

While a few months ago concerns were raised about how much weight the government would put behind the recommendations, this time concerns revolved around the FSA being forced to implement too much, too quickly. I n times where industry frequently faces what is charmingly known as “tombstone regulation”, laws made in reaction to an adverse situation, i t was refreshing to see those being questioned responsibly flagging the risk of pressing ahead too quickly.

With many of the review’s recommendations for enforcement based on the Dutch model (a specialist food crime unit within the police) rather than the Danish (“supercharged” FSA), Elliot flagged that neither the existing FSA nor the police has the requisite skills to address food fraud. This was reiterated yesterday and clearly there is some way to go. While the FSA is now in full swing in adopting this model, it is only in the past “couple of weeks”, it has become clear, that the FSA has understood the need to go out and find this expertise. A lot of up-skilling will be required to ensure the unit, when operational, appreciates the nuances of the sector and how criminal gangs operate and can tap into other networks outside the UK.

With only six public analysts in the UK, however, it was also clear that there is clearly a pressing need to invest further in the front line of our analytical surveillance. Perhaps it is this area where funding should be focused first, ahead of the Food Crime Unit? Much is being made of the safe havens for data and the provision and disclosure of the data by food businesses to the regulators. While Elliot was again helpful here in explaining to the Committee the need for ‘safe havens’ and how they would work, there is clearly still a lot more clarity needed on the detail. What, for example, counts as a suspicion that would trigger the need to disclose? Likewise, we need to avoid agencies, retailers and authorities being drowned in data, unable to turn information into intelligence.

While this week’s hearing gave us some much-needed guidance on the progress of Elliott’s recommendations, it also reminded us of how far we have to go - we are three to five years at least away from the coveted Dutch model, according to this week’s hearing. In the short term, however, at least there appears to have been some movement in the right direction.

Dominic Watkins is a partner at law firm DWF