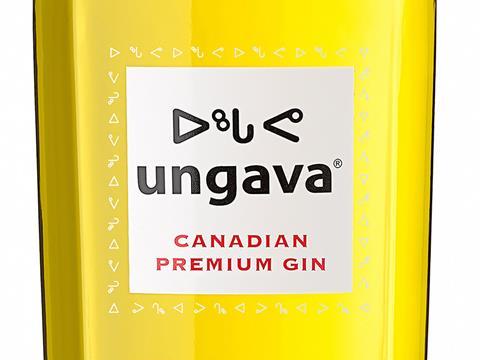 The Absolut and Beefeater owner will take responsibility for the yellow tipple (43.1% abv), which draws its colour from botanicals sourced from the Arctic region of Canada, from December.

Those botanicals include Nordic juniper, Labrador tea, crowberry, cloudberry and wild rose hip. It is currently listed in Asda and Morrisons, as well as online retailers, and Pernod Ricard said further listings would follow (rsp: £32/70cl).

The explosion of gin in the UK had been “driven by consumers seeking new and visually appealing serves”, said Pernod Ricard UK commercial director Chris Ellis.

Despite already owning numerous gin brands, the spirits giant said Ungava would have a “unique role to play” in its portfolio by offering a “super-premium” option for shoppers to trade up to.

Ungava was previously distributed by Whyte & Mackay, which early in October announced the launch of its first own-made gin, Wildcat, which it is touting as an alternative to “mainstream” gin brands.