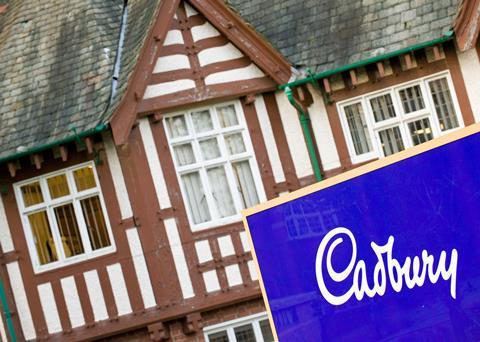 Bournville is one of the nine centres already in full operation

Mondelez has confirmed a $65m (£49m) investment to create a global series of R&D hubs with the aim of creating a stronger presence in both emerging and developed markets.

The Research, Development & Quality network will also help the business better recruit, retain and develop talent across a range of science and technical disciplines, claimed the Cadbury owner.

The company plans to link a combination of new and existing technical centres across nine countries in four continents over the coming two years.

The investment will allow for a concentration of people and resources in better-equipped hubs, which will in turn allow for ‘more flexible and agile’ responses to the business’s growth and innovation needs, Mondelez said.

Three of the centres – Bournville, Reading, and East Hanover in the US – are already in full operation. Mondelez will break ground on the Jurong, Singapore, facility in November and on the Thane, India, hub in December, while a building is set to open next year in Wroclaw, Poland. The remainder of the redesigned network will open throughout 2018, with centres in Mexico City, Mexico; Suzhou, China; and Curitiba, Brazil.