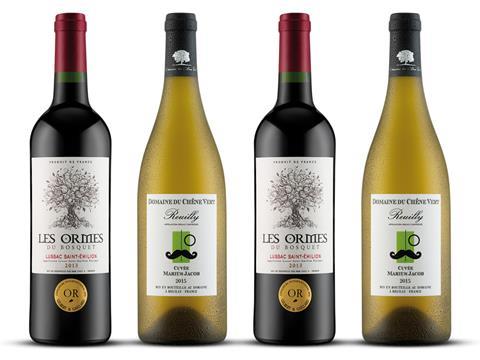 Lidl is set to kick off its latest Wine Cellar promotion: the French collection.

Rolling out into the discounter’s stores tomorrow (29 September), the promotion features 42 limited edition wines hailing from Bordeaux, Burgundy, the Rhone, the Loire and Alsace, including a selection of fizz comprising four Champagnes, a Clairette de Die from the Rhone and a sparkling Vouvray from the Loire.

Pitched as offering “fantastic value for money”, prices start at £4.99 and go up to £15.99, with the most expensive offering being the Bissinger Champagne Premier Cru Brut.

Lidl said the French collection had been “consistently popular” with consumers since it was introduced in 2012, marking the first of the Wine Cellar promotions.

At the beginning of this year, Lidl announced it was increasing the frequency of its Wine Cellar promotion from quarterly to six times a year in response to “consumer demand”.