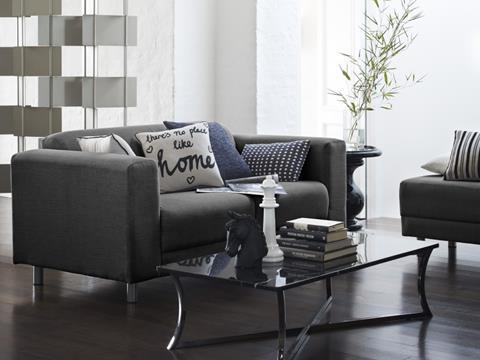 The new homeware range was launched in January

Asda is set to roll out a TV ad campaign for its new homeware range George Home, The Grocer understands.

Although the retailer is remaining tight lipped about its plans to advertise the 1,000-line homeware range, an Asda store manager told The Grocer a campaign would hit TV screens soon.

Asda launched George Home in January as part of its strategy to become Britain’s biggest multi-channel retailer for general merchandise.

The full range, which Asda said was “focused on quality, style and value”, will be available online from 28 March, with selected lines - priced from £1 - ­available in store.

The Grocer revealed in October that Asda had registered ‘George Home’ with the Intellectual Property Office.

The range includes home accessories and soft furnishings. Asda said it had been launched to fill the “gap for stylish but affordable housewares”.

An Asda spokesman said details of the campaign would be released at the end of the month.