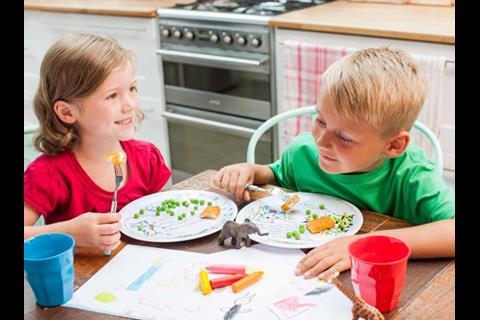 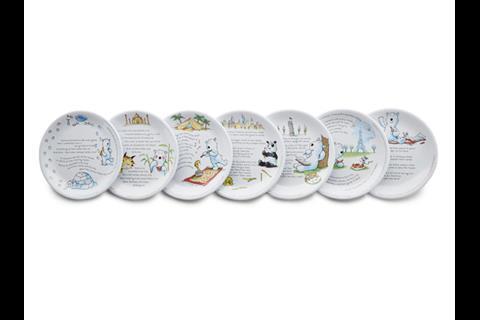 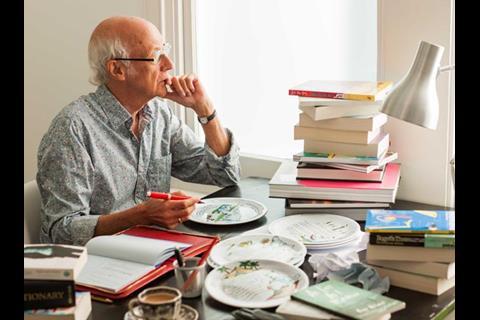 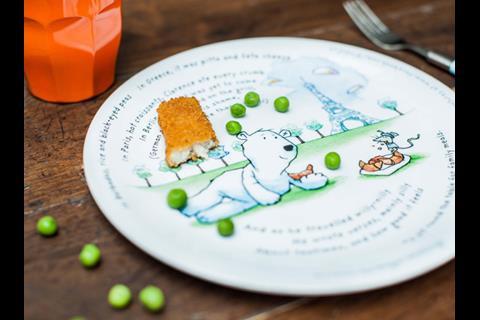 Birds Eye has launched a major new ‘teatime’ campaign designed to inject more fun into family mealtimes for kids and make them less stressful for mums.

The campaign will see the frozen food giant give away over 250,000 kids’ dinner plates  - each containing one of seven short stories by author Roger McGough – through Sainsbury’s and Morrisons over the next three months.

Teatime wasn’t easy for mums and for many it could feel like a daily struggle, said Margaret Jobling, Birds Eye’s marketing director.

“We work hard to create teatime solutions that leave kids full and happy, and the ‘Story on a Plate’ initiative with McGough is designed to arm mums with another tool to create teatimes that are fun and enjoyable for the whole family.”

Shapes come in stars, moons and rocket shapes and both Shapes and Bites are made from 100% chicken breast meat.

Consumer research with over 2,000 British mums had indicated that half considered teatime to be the most stressful part of the day and 40% admitted they struggled to get their children to the dinner table, according to Birds Eye. Almost one in three (29%) said their child would only eat off their favourite or personal plate.

McGough holds a CBE for his services to literature and as well as writing children’s books, he helped to write The Beatles’ Yellow Submarine movie.