Donna heads to Reykjavik as part of charm offensive 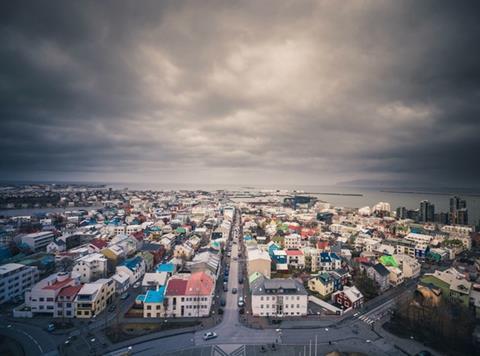 You’d have to say that the notion of Messrs May, Hunt, Hammond and Raab off on a ‘charm offensive’ across European capitals with a story of Brexit utopia requires an almost superhuman suspension of disbelief, but then we do rather live in a Trumped-up world, wouldn’t you say, darlings?

Let’s just be thankful that BoJo is heading off to Clacton (or somewhere equally ghastly) with knitted union jack trunks instead of Brussels. Luckily, we still have several weeks to develop the UK position from one of abject chaos and discord into a full, final agreement that will determine the prosperity of our nation for several generations to come. I’m sure it will all be relatively fine.

As for yours truly, well, as befits my standing at the Department of Food Retail, erm, Exports and whatever, I have been ordered to Reykjavik to sweet-talk the influential pilchard-bashers. I simply can’t wait, and will be off just as soon as I have extended my proboscis into what on Earth Drastic Dave has now dreamed up under the influence of his Stockwell baked beans.

If the newspapers are to be believed, we are to expect a new discounter format from Drazza within a few weeks. This will be altogether different from Tesco’s previous attempts to repel the Teutonic hordes and I’m sure a nation of housepeople will be overwhelmingly grateful for yet another collection of tin sheds rammed full of knock-off brands and surly assistants.

The best part is of course the name. We can only hope that Dave has peered into his own annals at the Welwyn citadel and learned something from the Fresh & Sleazy debacle. Because if he takes his new format to the States, he might find ‘Jack’ has a different connotation altogether.