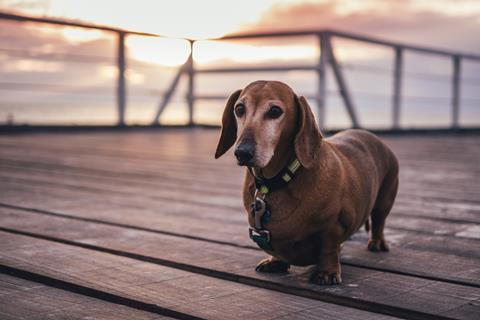 Is this vegan? A (roughly) foot-long sausage, yesterday

Greggs’ vegan sausage roll is arguably now its most iconic product – the keystone of an image change that has seen it become a champion of the plant-based movement. The sort of champion that also sells steak bakes, admittedly.

How to rival, or even top, such a product? Morrisons has the answer. Its foot-long VSR is simply… more so. It weighs 466g and costs £1. And you can use it as an impromptu lightsaber.