Pat is relieved to hear the Japanese ambassador on the radio 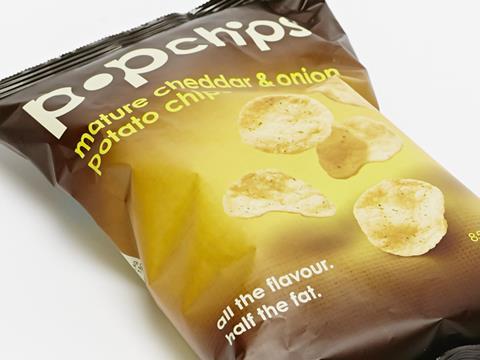 Well, what with me almost (and with the best of intentions) killing the Japanese ambassador last week it was good to hear him on my Roberts transistor again this morning. He patiently explained to one of the shouty Scotsmen that while Japan really doesn’t want to meddle in our domestic stupidity, it really would be hara-kiri to take Mr Davis, Mr Fox and Mr Johnson too seriously.

I can’t imagine that’s ever really been much of a problem, but with Mrs May still in Hangzhou (is that in Wales?), everyone’s acting a bit extra silly this week. Mr Davis stood up in Parliament for 20 minutes and accidentally read out his shopping list! The funny thing is there was nothing really on it.

Yes, it’s the start of term and all my regulars are coming back in - all except that Mr Vaz, who I haven’t seen for a week or two. It’s a shame, really, I’d stocked up on all his specialities, including Popchips (Patsmart price: 99p) and Strepsils (£5) but by the look on his nice sister’s face, I think he may have died.

Talking of which, everyone’s getting terribly excited over chickens again this week. The news - and at least four papers had identical exclusives on the same day - is that if you lick dead animals before cooking them it might be bad for you, especially if they’ve all been force-fed drugs first.

Well, I don’t know. I don’t usually read the Daily Mail because I quite like people, but their chicken reporter Mr Poultry seemed rather up in arms about it - so much so that he quite forgot to tell everyone that none of what he was writing was really true. To be fair, though, he usually saves all his best stories for Mondays, after The Grocer comes out.