Pisner: let's get pissed on a wee drink from Denmark 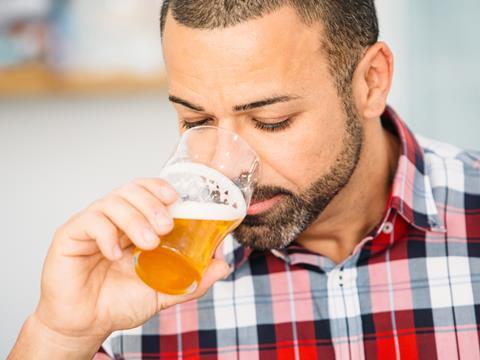 As a rule, brewers tend to avoid any associations between beer and ‘piss’. So it’s with impressive abandon that the Danish Agriculture and Food Council is to launch the charmingly named urine-related beer ‘Pisner’.

‘Don’t worry, there is obviously no urine in the beer,’ its press release reassures. Instead, DAFC has teamed up with the Nørrebro Bryghus bar to make beer from malting barley fertilised by human wee. This isn’t much different from cow or pig piddle, it says. Otherwise, it would all go down the drain.

The tinkle (54,000 litres of it!) was collected at the Roskilde music festival in 2015 - though it’s unlikely any residual hard drugs/haunted memories of headliner Paul McCartney will have passed into the crop.

Some 60,000 bottles of Pisner will be ready by June - the very thought of which is enough to make one need a wee. Ah, the circle of life.