Profit is a problem at Pat's Mart 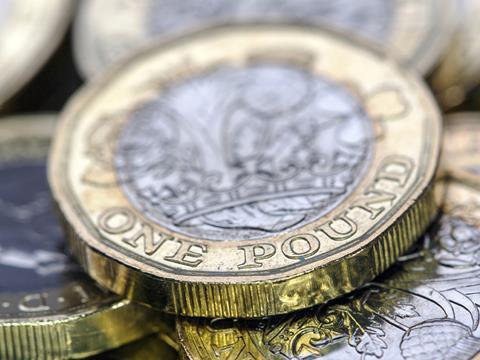 Well, profit warnings seem to be flavour of the month for retailers, so let me reassure you on one score. Pat’s Mart may not yet be listed, but I think it’s just good manners to present my Christmas sales figures to my beloved readers, and I can assure all of you now that there will be no warning from me of any profits whatsoever this year.

Yes, this morning I opened the cash box (you’d be surprised how useful a Celebrations tin can be once you’ve thrown the chocolates away) and spent the next several seconds totting up. My auditor Mr Andersen hasn’t yet signed off on the accounts, but pending his release from Pentonville I can announce that my figures are perfectly balanced, in that if I deduct my costs from my income and then deduct my loss from that, the amount comes to exactly zero.

I appreciate that this method is a little unusual but it works for me and, let’s face it, it’s no worse than some of the alternatives used in this industry from time to time. The one slight shortcoming it has is that it is entirely inaccurate. In fact, my trade creditors have begun to smell a rat (serves them right for sniffing around in the chilled store) and no longer accept the line that I’m awaiting a significant refund from Palmer & Harvey. In fact, they’re insisting on COD, which is a bit of a problem, given the complete absence of any C.

So it’s all a bit of a worry. I’ve had to let dear Pavlina go - well, better I get in ahead of Mr Davies - and I’m down to eating my leftover Christmas stock. I wouldn’t mind so much, but the other day I nearly choked on a keyring in a cracker!

Just joking, readers. It was actually a thimble.