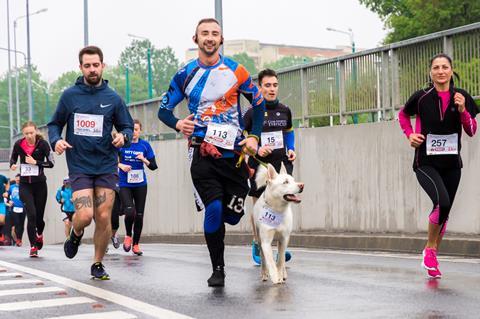 Marathon bars were renamed Snickers in 1990, which means we’ve had nearly 30 years of weak jokes along the lines of ’I’m not doing a marathon – I’ll do a Snickers though!” Hilarious.

Mars is revitalising the lolz by bringing Marathon back, for a limited Morrisons-exclusive ‘retro edition’ run, until December. Mars has form here, having pulled a similar move with Opal Fruits in 2008.

As Brexit approaches, we wonder if this comfortingly old-school move will hold any appeal. The campaign to reclaim ‘Jif’ from the PC brigade starts here!