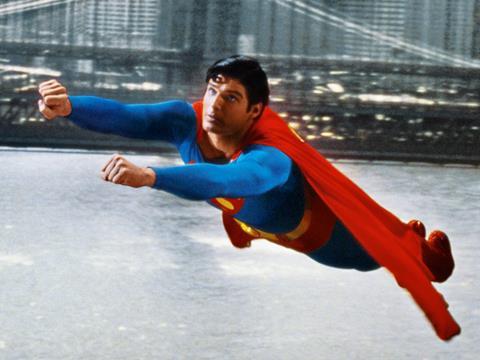 Weird: A filmmaker and his team have painstakingly recreated, shot-for-shot, parts of rubbish action film Superman IV… in Milton Keynes.

Surprisingly, some of the movie was shot in MK 30 years ago, and artistically inclined/very bored director Richard DeDomenici has made the film to highlight the fact (and to illustrate how little the town has changed).

Why, you ask, is this momentous news in The Grocer? Why, trivia fans, it’s because the canteen of the Home Retail Group – soon to be taken over by Sainsbury’s – once doubled as the office of the Daily Planet, coincidentally also under new ownership in the film.

So any HRG staff still knocking about from 1986 will at least be used to heroes showing up to save the day. Even so, Mike Coupe might still be well advised to keep his (presumably orange) pants underneath his trousers.