Food imports must be a Brexit negotiation priority, says BRC 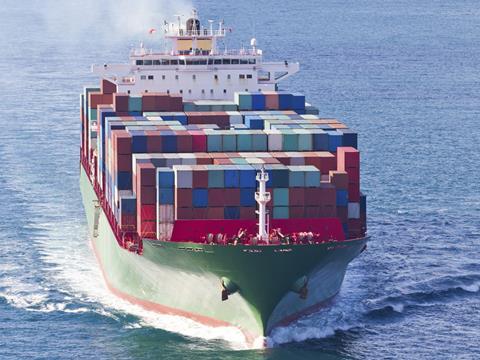 The British Retail Consortium has called for food imports to be made a priority in negotiations over Brexit.

In its newly published guide, called A Fair Brexit for Consumers - the Tariff Road Map for the Next Government, it claims it is “critical” that the government negotiates a tariff-free trade deal to avoid upward pressure on food prices.

Its own survey, covering 50% of the retail industry by value, estimates that retailers directly import £5bn of food products and indirectly import £15bn through wholesalers and manufacturers.

Beverages, fruit, vegetables, meat and fish are the UK’s biggest imports from the EU, the report said. It predicted that without continuation of tariff-free trade, tariffs could be as high as 46% for cheese and 21% for tomatoes.

It said that the weighted average tariff, if the UK were to default to WTO tariffs, would be 22%. It said it supported transitional measures as defaulting to WTO rules would increase prices for consumers.

The report also revealed that the UK was much less reliant on the EU for non-food goods, which represents significant opportunities.

“Ensuring the journey ahead is positive for both retailers and consumers requires an orderly and sequenced Brexit process. The first step is to mitigate the risks by securing the continuation of tariff-free trade with the EU, to avoid further upward pressure on food prices,” said Helen Dickinson, chief executive of the BRC.

“Next is the need to replicate the EU’s existing deals with developing countries. Only then should the government look to realise the opportunities presented by new trading relationships with the rest of the world.”