Despite flat value, the Uncle has shifted an extra 4.6 million packs 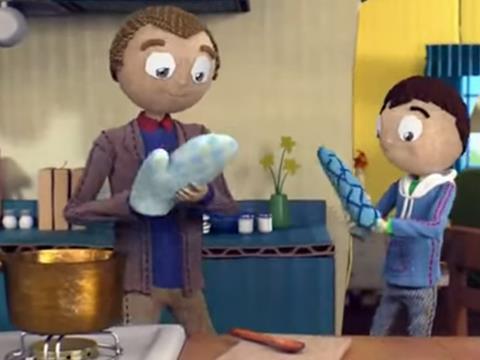 Despite flat value, the Uncle has shifted an extra 4.6 million packs, a rise of 3.4%. A growing reliance on pouched rice also helps explain the brand’s slight dip in value to £171.1m: as demand for convenient meal solutions rises, Uncle Ben’s and rival Tilda are increasingly reliant on £1 deals to drive volumes. NPD such as Rice & Grains has helped, and now Mars is pinning hopes on its latest launch of Uncle Ben’s Flavour Bursts, a range of stir-in sauces inspired by world cuisine.