Failure can be useful if you learn from your mistakes 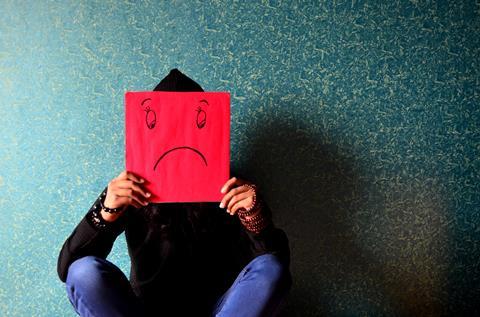 Let’s assume you’re technically competent in your job. What is the most common cause of failure in someone’s career? The answer is lack of confidence, fear of failure. If you have these thoughts, you’re not alone.

Professor Steve Peters, the former sports psychologist of the British Cycling team, explains if we’re not self-aware, our ‘inner chimp’ runs our life. It critically directs our thoughts, decisions and behaviours based on emotional triggers. You deploy coping mechanisms to cover up your insecurities. These can show up as unhelpful behaviours, from arrogance to retreat.

Thomas was excellent in sales, promoted to manager and had his sights set on becoming MD. He described himself as confident, and felt he knew everything he needed to accomplish this. He asked for a 360 feedback to highlight any possible blind spots. The results weren’t good: Thomas was not trusted, or seen as a people person, or a team player. He was seen as someone who blamed others, was woolly in communication, and was aggressive. The only positive feedback concerned his client relationships and positivity about the business.

His action plan was to be more authentic, lose the bravado. Spend time with people, listen and build rapport. For goals to become a reality, we must establish a realistic benchmark of the skills needed, develop an action plan, and take action. But Thomas wouldn’t accept the 360. Over time, he acknowledged he lacked confidence, felt out of his depth on strategic issues but believed he had to make out he knew everything. He didn’t act on the feedback.

At some point, we too may find ourselves in Thomas’s situation, a realisation that if you want to achieve your goals, there is work to be done. Ignorance is not bliss. Becoming self-aware and developing emotional intelligence enables you to do something positive. Staying small and ‘playing it safe’ is not an option.

A high IQ is not a prediction of success. Success also includes learning how to self-manage, being aware of any inner critical chimp and developing effective interpersonal skills. The ability to communicate well, collaborate fully in a team and develop genuine rapport is essential - especially if your goal is to become a leader. It’s not how smart you are, but how you are smart.