It's 'Planuary' but why not focus on your career all year round? 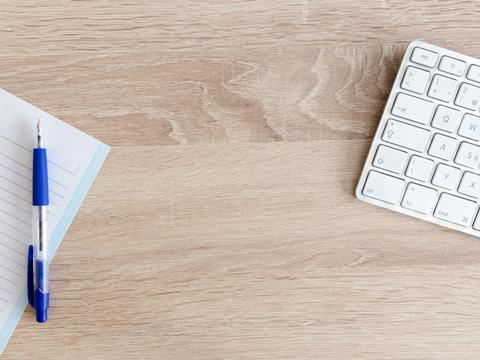 New year, new me. This is the January clarion call that echoes in the street, throughout offices and across social media up and down the country. This year, however, you are far less likely to hear it in your local pub or butcher. The rising popularity of Dry January means that many will once again be forsaking alcohol for the month. I must admit though that I had not heard of Veganuary until this year. Set up in 2014, this is another rather self-explanatory pledge - to forgo all animal products for the month.

Supermarkets will be apprehensive about the drop in alcohol sales they will see, and with good reason - over 4 million have declared for Dry January. While the number of those participating in Veganuary is reportedly greater, methods have been more easily devised to circumvent the loss of earnings. The premiums supermarkets attach to organic produce, and their diversification into more gimmicky, expensive vegan options in preparation for the month, stands them in good stead.

Similarly, at the start of the year many people resolve to take action when it comes to their professional lives. A career ‘Planuary’, if you will. That people wait until the calendar resets itself to overhaul their lives has always been a personal source of puzzlement, but maybe that is the cynic in me!

I’m not complaining. January is a bumper time of year as those seeking roles flood into the market, a period in which my sector traditionally does well. Although thankful for this, I can’t help but think that looking for your next role, or thinking more seriously about the future of your career, should not be a brief resolution - it should be an attitude you should adopt throughout the year. An attitude that is not subject to the ebbs, flows or whims of the Gregorian calendar.

For most, Dry January and Veganuary are fleeting resolutions that are happily shaken off as soon as February arrives. Rarer are those inspired to continue, to totally abstain from eating animal products or drinking alcohol thanks to a January in a new habit. The same can be said of candidates looking to further their career - too many burn out as January comes to a close. The best candidates are those that self-evaluate and look to improve all year round, not just for a twelfth of it.