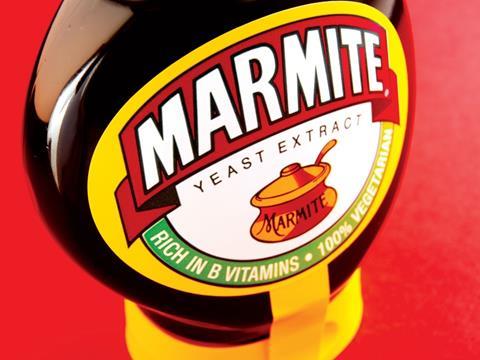 When the infamous ‘fracas’ first stirred tensions at BBC HQ, as an avid Top Gear fan I watched the fallout with interest. Jeremy Clarkson has always been celebrated as a Marmite character, but despite the growing stack of misdemeanours, there’s 5 million weekly viewers crying out for more. Love him or hate him, he brings in the numbers. But at what point does picking (and retaining!) on the basis of personality put your business at risk?

People buy people. In today’s saturated marketplace, it can sometimes be the only differentiator: that’s why the sales profession is a multimillion-pound business. When you have the right personality, ‘lovers’ are incentivised to repurchase, part with higher order values, succumb to up-selling and be retained for the long run. It’s a win-win that sees that personality become synonymous with the brand, the product, the organisation. Let’s face it - can there be a Top Gear without Clarkson? (Alongside nearly a million petitioners, I’m going with no.)

But as every business leader knows, the greater the return, the greater the risk. What happens when that individual takes off, towing your once-faithful customers in Pied Piper fashion? Worse still, with such a high cost associated with their loss, what sins might you be willing to let slide in order to continue reaping the rewards they offer?

Every Marmite personality balances a fanbase with a network of haters. But when managers start letting unprofessional behaviour slip under the radar, they also put that business’s reputation on the line. If losing that person is going to cost you millions in lost business, it’s a small price to pay. But that’s a fine line to tread. At what point do a few ruffled feathers become a business-critical PR disaster? And when your frontman is preaching a “my way or the highway” ethos, what example does that set?

Many HR reps shy away from loud personalities. But shrinking violets won’t take your business to the next level, so there are certain high-flyers worth sticking your neck out for. However, they’ll need ruling with an iron fist. I wouldn’t be frightened off, but I’d also be prepared to exercise my disciplinary processes.

As for Clarkson? Frankly, I’m with James May. The guy’s “a knob”, but I quite like him. Don’t let him off scot-free - but don’t push him out the door, either.