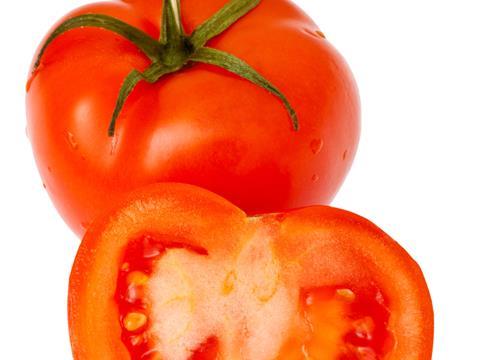 Iceberg lettuce prices fell seasonally but remain higher year on year due to strong demand in the EU and floods in Spain limiting supplies. During 2015/16, European consumption of lettuce increased as people adopted healthier lifestyles. Supplies have also been hit by floods in the Spanish regions of Comunidad Valenciana, Murcia and Almería.

Prices for Spanish Valencia oranges also fell month on month due to seasonality but remain up year on year due to sterling depreciation.