An outbreak of pink bollworm has damaged the Indian cotton crop, leading to increased imports from the US to cover demand. This in turn has led to a fall in US ending stocks and a rise in market prices to match levels last seen in 2014. 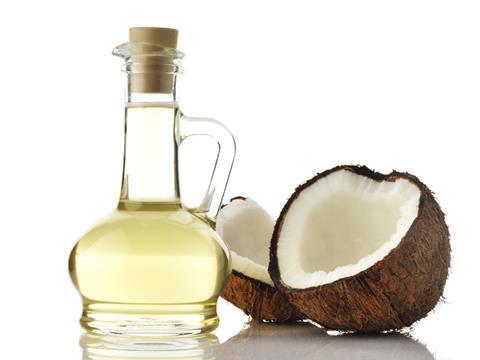 Soyabean crops have suffered in Argentina and Brazil following extreme drought, causing global prices to go up as demand from other exporting countries has risen.

Rising global maize prices have pushed up prices for European maize as US ending stocks have been revised down a further 10% in March.

Rice prices have fallen due to reduced demand as Bangladesh cancelled plans to import rice from Thailand.

Rainfall in early 2018 is expected to boost tea production in Kenya, causing prices to fall.