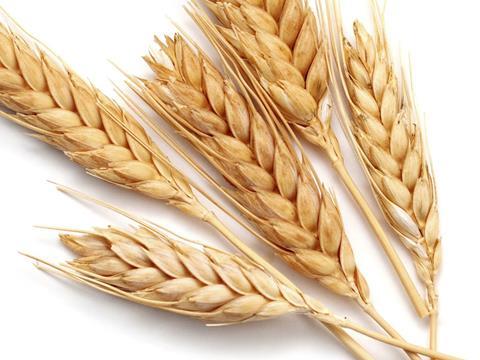 Prices of durum wheat continue to rise due to dry weather in European producing regions. The EU yield is now estimated to fall 4% year on year and production might not exceed last year’s 7.6 million tonnes.

Prices for Sri Lankan tea have risen, driven by strong demand for high grown teas, which have recently become available at auction in Colombo. Production dipped in May but remains up 1% year on year for the first five months in 2015. Prices for Kenyan tea have reached the highest level for two years due to tight supplies.

Crude oil prices have fallen 40/6% year on year due to a rise in production from both OPEC and non-OPEC regions. Global crude oil production increased 550k bbl/d month on month to 96.6 million bbl/d in June.