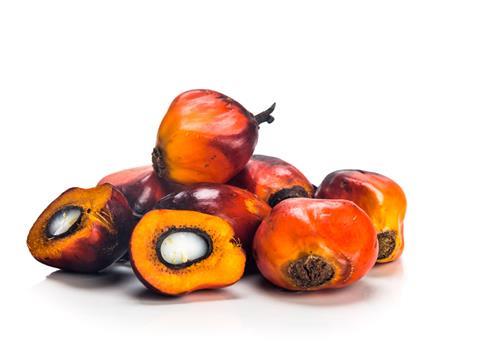 Prices for palm kernel oil have continued to rise, due in part to the increasing cost of coconut oil. Global production for 2015/16 was revised down to 7.28 million tonnes in March, and ending stocks are expected to fall 15% year on year.

Ongoing decline in US drilling activity has forced up crude oil prices, as have market reactions to news of planned discussions between OPEC and non-OPEC producers in April about a production freeze to support prices.

The cost of sugar has also risen, due to expectations of tight global supplies in 2015/16 and the effect of the strengthening Brazilian real against the US dollar.

UK gas prices remain down month on month as a result of ample supplies, in spite of a recent rise due to higher consumption in colder weather.