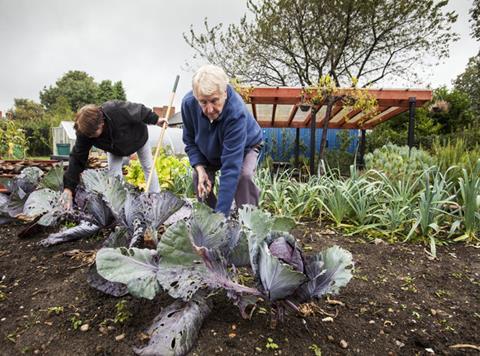 Him! research and consulting has identified three new shopper profiles for the convenience retail market.

Due to increased access to information about global issues, the Casual Connoisseur is more aware of the environment and community. Some 82% of shoppers consider themselves environmentally friendly and over half would like their local store to help them reduce food waste.

“With the rise in consumers as ‘experts’, shopper expectation is rising,” said Him! head of insights Louise McWhirter. “In a world where opinions are shared with hundreds at the click of a mouse, brand and retailer transparency is key,”

The Modern Mindset is increasingly concerned about health and mental wellness and expects supermarkets and food and drink brands to help them live healthier lives. Some 49% of shoppers said they would be more likely to buy from a convenience store with a break area to relax in, and over half said they take breaks from the internet at least once a month.

“Suppliers and retailers need to consider how expectations around health and wellness are evolving for future NPD and branding strategies,” said McWhirter.

Him said the average Brit’s daily commute is now one hour and 38 minutes, and Fast Consumption shoppers expect to make the most of their time. Seven in 10 shoppers would abandon their purchase if they see a long queue and three quarters of UK shoppers want to get in and out of a convenience store as quickly as possible.

“With commutes getting longer and lifestyles becoming busier, people shopping and consuming on the go is set to grow and convenience stores are well placed to tap this need-it-now attitude,” said McWhirter.

“Retailers and suppliers should be maximising mealtime day parts and on-the-go pack sizes to fit the need of the modern shopper.”