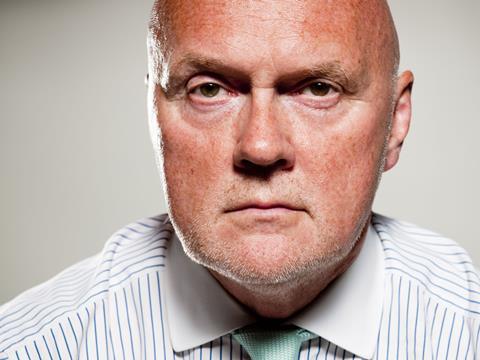 The Co-operative Group chairman Allan Leighton has urged all members to exert their voting right at next month’s agm to help maintain the society’s ‘rebuild’ momentum.

Leighton issued his message in voting packs sent to The Co-op’s eight million members ahead of the 21 May meeting in Manchester.

Among topics at the meeting will be executives’ pay and benefits, increasing pay of staff in line with the Living Wage Foundation recommendations, refocusing The Co-op’s Fairtrade offerings and the society’s political donations.

The motion on staff wages, which is recommended for acceptance by the board, says: “This agm notes that the national living wage has been introduced as a legal requirement with effect from April 2016. This agm supports the group’s leadership position in this area and encourages the group to take further positive steps on colleague pay, having regard to hourly rates recommended as a living wage by the Living Wage Foundation, which reflects their vital contribution to our business and to report on progress in 2017.”

Members not attending must return ballot papers by midday on 18 May.

“The Co-op is so much more than a commercial business, and whilst I’m greatly encouraged by our current trading performance, it’s essential that our wider Co-op difference also shines brightly once more,” Leighton said.

“To do this we need to build engagement among our millions of members so that our purpose can be felt throughout communities across the UK. I’m therefore asking our members to use their vote and in the process directly support our campaign to end loneliness in the UK.”