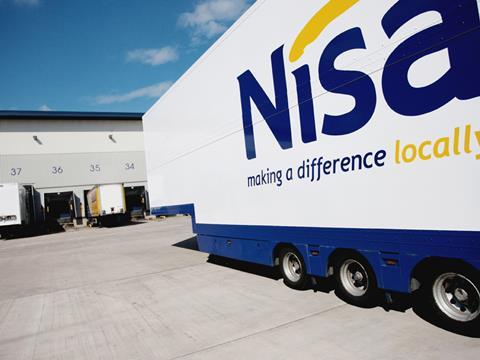 Nisa has extended its partnership with Food Force Ireland

Nisa has extended its partnership agreement with Food Force Ireland despite tensions between the two parties this year.

“I’m pleased that this will continue on the basis of clarity and agreement, and look forward to continuing the relationship well into the future.”

Nisa chairman Christopher Baker added: “It is extremely satisfying to reach a positive agreement between Nisa and Food Force Ireland which will provide even greater benefits to members and an increased route to market for local suppliers.

“There is a long-standing relationship between Nisa and Food Force Ireland and it speaks volumes about the strength of our relationship that we’ve extended that further. This will mean greater choice for retailers and a strong local sourcing capability,” he added.