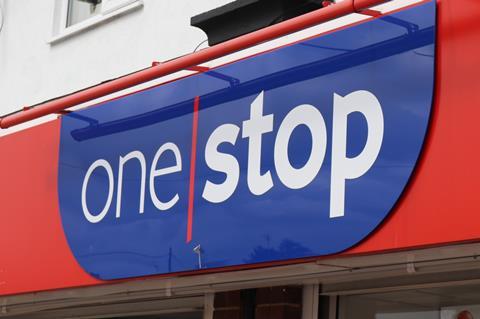 One Stop’s franchise operation has recorded an average increase in like-for-like sales of 6.8% over the past four years.

The Tesco-owned convenience chain said this week that its average basket spend had increased by more than 5%, while average transactions at its franchise stores were up 11% over the past 16 quarters of consecutive growth.

It currently has 180 franchise stores and attributed the growth to its revamped own label range and the success of its promotions.

“The own label range is helping to drive positive like-for-like sales across multiple categories and increasing franchisees’ margins, thanks to the breadth of range they can now stock,” said One Stop head of marketing Nigel Prendergast. “Customers also love the range, quality and price, a combination that is proving to be successful.”

One Stop MD Jonny McQuarrie added: “One Stop Franchise and its independent retail partners have invested heavily in the convenience store sector, providing increased support and a much-needed lifeline for independent retailers to not only survive, but to thrive within an increasingly competitive market.”