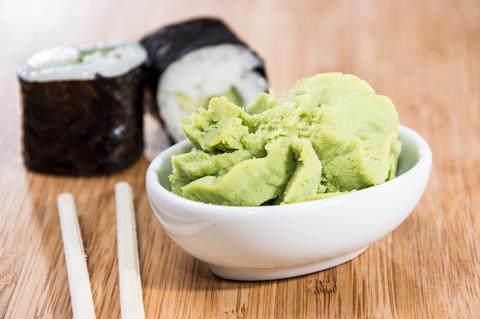 Is there any difference between cat and dog food? Why is there so little wasabi in wasabi paste? And do protein supplements really build a buff body? These were just some of the questions addressed in the latest episode of Channel 4’s Food Unwrapped documentary (19 August, 8pm).

To answer the first, dogs are omnivores and cats are carnivores - so you can’t feed them the same food. After thousands of years feeding dogs scraps under the table we have “literally changed their biology” to allow them to enjoy more than just meat. They can now eat potatoes and peas too. But cats need a higher meat and protein content because they can’t produce taurine - which is vital for several metabolic processes, including converting food into energy.

To investigate the second question, one of the show’s presenters travelled to Japan to visit a wasabi farm. Wasabi needs very specific conditions - pure spring water between 13°C and 14°C, and fertile, free-draining soil. Even with the perfect environment, it takes two years to grow one plant, which explains why it can retail for up to £200 a kilo. It’s the root that gives the wasabi condiment its potency, but the spicy sensation only lasts about 15 minutes after it has been ground, so manufacturers of wasabi paste often replace some of it with horseradish (which is why there isn’t much wasabi in wasabi paste).

If you want to find out the answer to the final question, you’ll have to watch the documentary. It may be a little fluffy in parts, but there’s certainly enough in it to keep your attention.