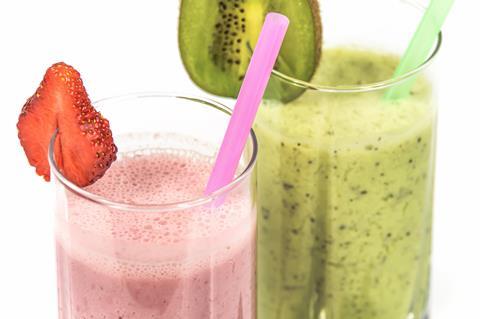 Could an ultra low-calorie diet reverse Type 2 diabetes and save the NHS billions of pounds? This is what The Fast Fix (ITV, 13 June, 9pm) is keen to find out.

In the first of a two-part series, five human test subjects spent four weeks at the Fast Fix Clinic hoping to shed a stone and no longer be part of the four million people in the UK with Type 2 diabetes, a condition which accounts for 10% of the NHS budget.

After testing the blood glucose levels and percentage of liver fat of these ‘guinea pigs’, they uncovered some devastating home truths. All five were above average - one had a liver 10 times fattier than normal at 27%, and another has a glucose level of 14.68, when anything below 5.5 is considered normal.

In an attempt to turn this around, the volunteers came off their medication and embarked on a radical diet of a mere 800 calories a day. To make matters worse, these calories were in liquid form, with even presenter Anita Rani struggling to keep down a mouthful of the shepherd’s pie shake.

But nearly four weeks later, the results were jaw-dropping. The participant with the highest blood glucose level now had the lowest at 4.7, and the one with the fattiest liver now had only 7.5% liver fat with blood glucose levels in the non-diabetic range.

The second part of the series will see the participants continue the diet for another four weeks, so longer-term results remain to be seen, but if successful this new approach could see treatment of diabetes radically reassessed.