The Wonderful World of Chocolate: curious facts and stories 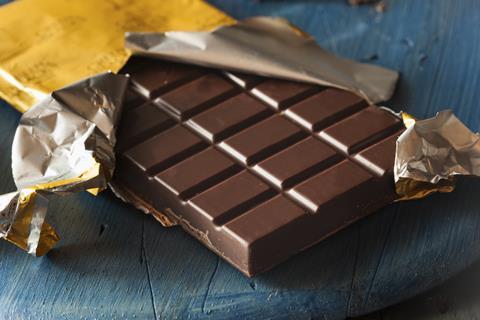 No nation eats more chocolate per person than Britain, according to new Channel 5 documentary The Wonderful World of Chocolate (23 June, 6.05pm).

The programme started at Cadbury’s famous Bournville factory, where 100,000 tonnes of liquid chocolate are made every year. Staff there toed the company line, refusing to reveal the recipe for Dairy Milk.

Interestingly, many of the nation’s favourite bars began life in the 1930s - the ‘golden age’ of the chocolate bar. But no one had heard of white chocolate back then, so the Milkybar was an alien concept (accidentally invented by Nestlé).

The company made vitamin-enriched milk product Nestrovit, to boost the immune systems of children in hospitals. But kids didn’t want to drink milk (which was “for babies”) so Nestlé turned Nestrovit into an edible tablet by adding leftover cocoa butter from one of its chocolate factories. This “happy accident” remains the basis for all white chocolate today - and, contrary to popular belief, Milkybars contain less sugar than standard milk chocolate.

Less widely available is To’ak, the “most valuable chocolate in the world”, setting you back as much as £400 for a 50g box (equivalent to the price of about 600 Mars bars).

What justifies the price tag? Well, it uses an ancient and rare variety of cacao, assumed extinct until nine trees were discovered in Ecuador in 2009.

This was a hugely varied documentary packed full of curious facts and well-told stories - a fascinating watch for any chocolate-lover.