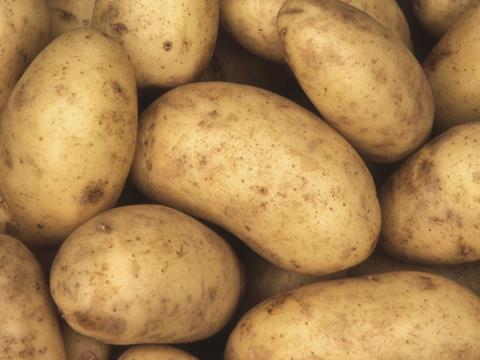 What can a potato tell us about the future of food?

This is the question the latest Secret History of the Future Podcast from The Economist’s Tom Standage and Slate’s Seth Stevenson (24 July) looked to answer.

There are lots of advantages to getting rid of meat, the pair argued. There are also lots of potential replacements, such as insects, lab meats and plant-based alternatives. But getting the population to switch to them is another matter entirely.

So what’s this got to do with a potato?

Famines were common in Europe throughout the 16th, 17th and 18th centuries. The staple food for Europe for thousands of years had been cereal grains, especially wheat, oats and barley. Often the harvest would fail, leading to disaster. Even in good times they weren’t very efficient in terms of yield versus calories.

The potato had the potential to feed millions of people. Spanish explorers were the first Europeans to encounter it in South America in the 1530s when they were conquering the Inca Empire. From Spain, they spread to the rest of Europe.

At first people were wary of the potato. It became associated with witchcraft and the devil, as it is botanically part of the deadly nightshade family.

However, after a while people realised it was wonderful and delicious, and it caught on. Now it’s difficult to imagine life without potatoes.

The podcast concluded this was good news for the future of meat alternatives. Fascinating stuff - all crammed into just 37 minutes! Well worth a listen.