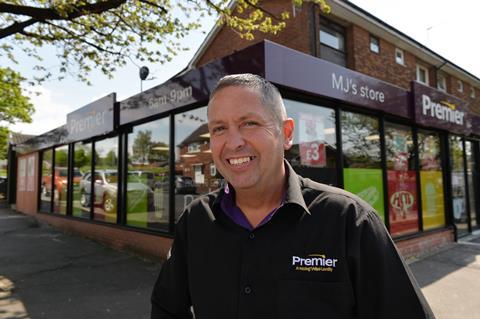 The recently-refitted 1,400 sq ft community store was praised for its high standards and investment in innovation

Store owner Justin Whittaker collected the accolade at the Royal Lancaster Hotel on Thursday evening, along with the award for Best Small Store. The recently-refitted 1,400 sq ft community store was praised for its high standards and investment in innovation, including a dessert bar offering, dedicated food-to-go zone, chilled beer room and local delivery service.

The Convenience Retail Awards is organised by sister titles Convenience Store and The Grocer.

“Justin and his family have taken some bold steps to future-proof their store in line with changing customer needs, without losing the local connection that has served them so well for the past 30 years of trading,” said Convenience Store editor David Rees.