Birds Eye ramps up the number of multibuy deals in supermarkets 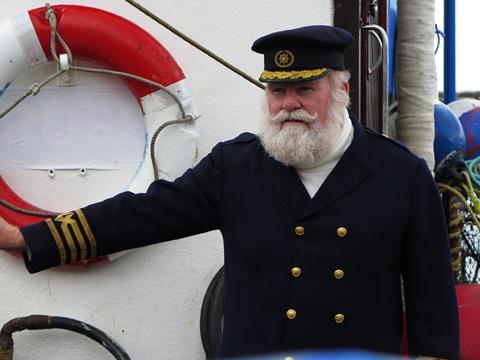 Birds Eye has defied the march away from multibuys by ramping up x for y deals in supermarkets.

The brand also increased half-price deals by 3.3 percentage points to 9.5% of total offers, while save x amount deals accounted for 63.2% of its featured space promotions, down from 88.3% last year.

Average savings on Birds Eye deals have “remained extremely stable” at 31.2% on average, with “no real change from last year”, says Assosia director Kay Staniland, although they are slightly below the average for frozen, which is currently 33.61%.

“Recently the frozen market has experienced the introduction of Co-op’s £5 Frozen Meal Deal, which includes a selection of frozen products and big savings,” says Staniland. “Birds Eye’s increase in multibuy promotions may be in response to that retailer’s strategy.”

Products included on Birds Eye x for y promotions in the mults last month included burgers, chargrills and dippers, suggesting the brand could also be gearing up for the upcoming summer BBQ season, she adds.

Birds Eye isn’t the only brand turning back to multibuys. The mechanic accounted for 20.3% of Mr Kipling’s featured space promotions last month - a big increase for a brand that was exclusively using single price promotions this time last year.

There was also a small increase in multibuys from Walkers, which increased bogofs by 1.3 percentage points to 3.99% of its total featured space promotions. The crisp brand also almost doubled the number of deals in stores compared with last year.