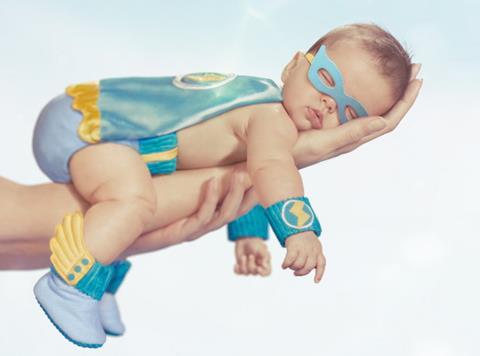 Mr Kipling and Mars have fallen out of the top 10 biggest-promoting brands, replaced by two household and health giants.

The top 10 is generally quite consistent month on month and is dominated by impulse brands, which makes the appearance of the P&G owned brand Fairy and oral care brand Colgate something of a rarity.

But the elevation of these brands isn’t because they’ve ramped up the featured space promotions, suggesting their entry into the top 10 is actually the result of Mr Kipling and Mars cutting back on deals.

This reflects a wider trend across the health, beauty & baby and household categories, where there has been a drop in both the number of featured space promotions and the average savings on deals, says Kay Staniland, MD of Assosia. “Looking closer into oral care and laundry, we see a 4.8% and 6.7% savings decrease year on year, which reflects the observed savings for both Colgate and Fairy,” she adds.

Although Mars fell out of the top 10 last month, impulse brands increased their total share of featured space promotions by 3.92 percentage points.

“The impulse category continues to be the most heavily promoted, with 21% of promotions falling in this category, closely followed by BWS,” explains Staniland.

Cadbury led the top 10 biggest-promoting brands with 525 featured space promotions in the mults last month - up 42.7% year on year. However, average savings on the Mondelez brand were down 2.1 percentage points year on year to 29.7%.

“The power aisle continues to be the preferred promo location, with a slight year on year increase from 56.9% to 58% and also a small increase in actual savings, bucking the trend of decreased savings observed in all other promo locations,” adds Staniland.

“The till aisle has seen a year on year drop in number of promotions, falling from 18.4% to 15.7%, combined with a small decrease in consumer savings.”