Halloween promotions increase in number, but savings are less 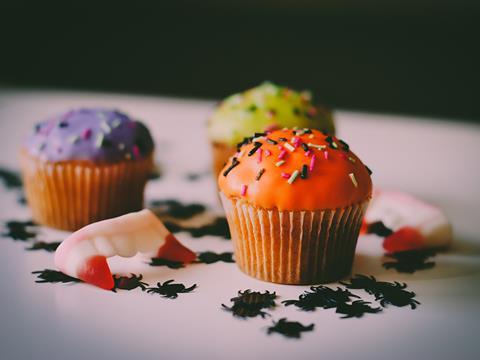 Shoppers are enjoying more deals on sweet treats this Halloween, though average savings are lower than last year.

“Cadbury, Mars and Nestlé have favoured multipacks, funsize and sharing bags/cartons for their promotional activity, hoping to take advantage in the build-up to Halloween purchases,” says Assosia director Kay Staniland.

“Whilst retaining a heavy presence in the prime promotional ‘power aisle’, both Cadbury and Nestlé have also secured another prime location at the till aisles, helping maximise their presence in store.”

While not in the overall top 10, Swizzels Matlow has also increased its promotional activity this year for Halloween with its bag and tub mixes. “Offers increased from 64 last year to 72 this year, making it the fifth-highest promoter in the confectionery category overall,” Staniland says.

“Eighty-three per cent of Swizzels’ promotional activity is located in the foyer - arguably the best location for impulse brands - especially during half term, with parents more likely to be taking the kids shopping during this time.”

Single price point promotions continue to dominate, with Nestlé reducing its use of multibuys slightly compared with last year, and Mars using no multibuys. However, Cadbury has increased its multibuy offers this year, with just over 19% of its promotions using x for y, Staniland adds.