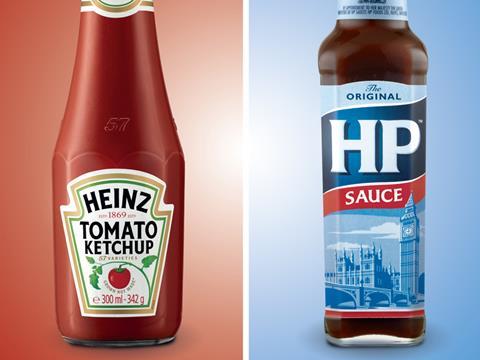 As if paying more for Marmite wasn’t enough to make Brits glum this January, shoppers are also facing price hikes on their favourite table sauces.

Prices for branded table sauces have increased in the wake of the Brexit vote last June and are now up 3% year on year on average across 867 SKUs in the major mults [Brand View 52 w/e 13 January 2017].

Kraft Heinz last increased rsps in February 2016 but does not control in-store prices, which are “set independently by retailers” says a spokesman.

The supplier’s cost prices are under “constant review” but there are no “immediate planned changes” he adds.

Meanwhile, Branston Original Pickle 520g is 5% more expensive at £1.77 on average, and there have been price hikes on other Branston lines.

Brand owner Mizkan Euro has not made any cost price changes to date, insists marketing director Ed Culf, and “any changes in on-shelf prices are completely driven by the retailer”. However, the supplier is “seeing commodity headwinds” and is also “constantly reviewing” its position, he adds.

Unilever said last week it had been forced to raise cost prices due to “the combined effects of long-term price deflation, rising commodity costs and the devaluation of sterling”.

However, Unilever’s Hellmann’s brand of mayonnaise is actually 1% cheaper on average after promotional price cuts on squeezy SKUs.