Not all plants are food: why education on plant toxins is vital for shopper safety 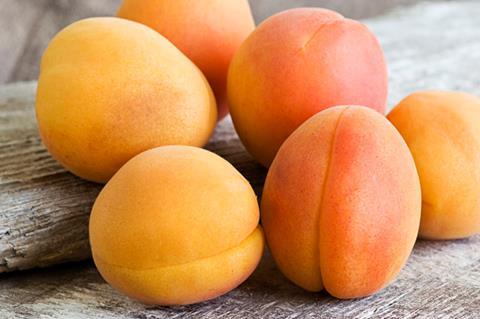 When consumers are asked about contaminant risks in food, the usual concerns focus on microbes, pesticides or heavy metals such as lead. Plant toxins would probably not feature. After all, plant products are natural, so they must be healthy, right?

Some of the most toxic chemicals known to humankind are found in, or derived from, plants. Many people may be aware of ricin, since it has featured in the news and media. It has been used in numerous terrorist attacks and plots, including in London and Cologne. It is derived from castor beans, the plant used to make castor oil. It is totally natural – but also deadly toxic.

We have learnt over time what plants, or parts of plants, to avoid, as well as safe cooking practices. Cassava is a staple in many tropical countries, but it can be highly toxic and, if not prepared properly, will release hydrogen cyanide into the meal. The communities for whom cassava is a staple deploy a lengthy and complex preparation ritual to ensure it can be consumed safely. They have learnt that shortcuts lead to illness and death. In a similar way, historically, we have not consumed pips and kernels from some fruits as they too release hydrogen cyanide.

In recent years there has been an increase in sales of raw apricot kernels. This is the inner part of the stone from inside the fruit. They have been widely and actively promoted on the internet as a cure for cancer as they contain amygdalin. However, this is yet another natural toxin which when consumed also releases hydrogen cyanide.

There have been several incidents of cyanide poisoning as a result of consuming apricot kernels by patients attempting to cure cancer using these ‘natural remedies’. The European Union has introduced a maximum level for amygdalin in apricot kernels as a control measure to protect its consumers.

Numerous examples of plant toxins occurring in food and dietary supplements have been reported on HorizonScan, e.g. opiates in poppy seeds, tetrahydrocannabinol (THC) in cookies and tropane alkaloids in babyfood. The growth in consumption of natural products as caffeine-free alternatives for tea and coffee, and the rise of herbal remedies, also present causes for concern.

There are many plants, such as camomile and peppermint, that have been used safely for this purpose for hundreds, if not thousands, of years. However increased production has, in some cases, suffered from contamination, with similar-looking plants that grow as weeds among these crops. Although the weeds may look similar, they can contain plant toxins such as tropane alkaloids (atropine and scopolamine) which are acutely toxic, or pyrrolizidine alkaloids which can cause liver damage over extended periods of consumption.

At Fera Science, we regularly undertake analysis of these types of products, providing critical data to the Food Standards Agency in the UK and the European Food Safety Authority which is used to conduct full risk assessments for these toxins.

Plants are amazing, and some well-chosen plants should be an important part of all our diets – but we should remember that not all plants are foods.