Scientists improve testing for almond and mahaleb contamination in spices 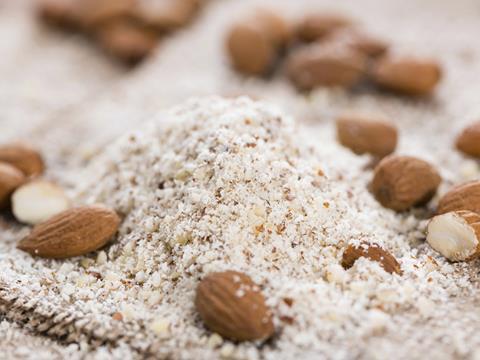 Scientists have refined tests to distinguish between almond and mahaleb, a spice that prompted the recall of a batch of Bart Ingredients cumin that was later overturned.

In June, the FSA rescinded the recall of a batch of Bart cumin linked to an almond allergy health scare earlier in the year. The agency revealed the recall had been prompted by a false result that had been caused by mahaleb, a spice from the same family of trees and shrubs as almond.

The mahaleb was uncovered through additional testing by the Laboratory of the Government Chemist (LGC), which this week announced it had made further developments in DNA testing that, along with mass spectrometry, could distinguish between almond and mahaleb.

The advances were made after the LGC was asked to determine if similar methods could be used to tell whether almond or mahaleb was present in a sample of paprika that was supplied by the FSA. It is understood the paprika did not enter the UK food chain.

A team of LGC scientists ran specially developed DNA tests that showed mahaleb DNA was not present but almond DNA was, which was confirmed by chromatographic and mass spectrometric data.

“Thanks to the expertise in molecular biology and protein mass spectrometry in LGC, we have further developed our ability to distinguish almond and mahaleb in spices,” said consultant referee analyst Michael Walker.

The techniques developed by LGC are to be submitted to peer-reviewed scientific journals for publication.