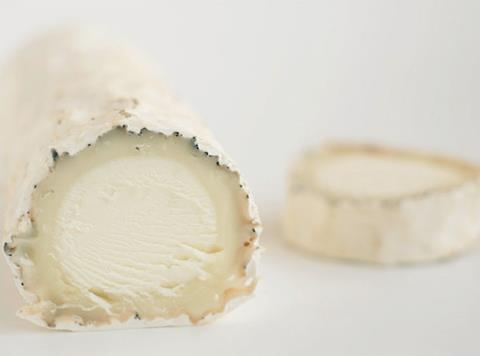 Shortages as demand for goats milk rises and supply falls

Three months after The Grocer warned that goats cheese supplies were set to tighten, UK restaurants are reporting the first shortages - and suppliers warn the situation is unlikely to improve before April.

In the autumn, a perfect storm of increased demand for goats milk and reduced supply resulted in lower stocks of goats cheese, prompting warnings of potential shortages.

This month, restaurant chain Pizza Express admitted it was running short of the cheese in some of its restaurants. “Due to the temporary industry-wide shortage across Europe, we have experienced a few pockets of limited availability of goats cheese on certain days, in a handful of restaurants,” a spokeswoman said.

Retailers too, are bracing themselves for shortages. A spokeswoman for The Co-operative Group said it had no problems at present but warned “there may be some supply issues as we move into February”.

Eurilait, a major supplier of French goats cheese to the UK, said the supply situation had not improved since the autumn, when the problem was first highlighted.

“When we discussed it before, we were approaching the lowest point of the year for goats milk production in Europe and we are now right in the middle of it,” said MD Howard Newmarch.

There were currently no stocks of goats cheese left, and manufacturers were dependent on fresh milk coming on to the market to make more cheese, he added.

Pizza Express said it envisaged the shortage being a short-term issue and was working with its supplier to ensure full availability. But Newmarch warned that supply might not improve for another three months: “Once we get to April, there will be a rise in seasonal production that will start to alleviate the supply situation.”