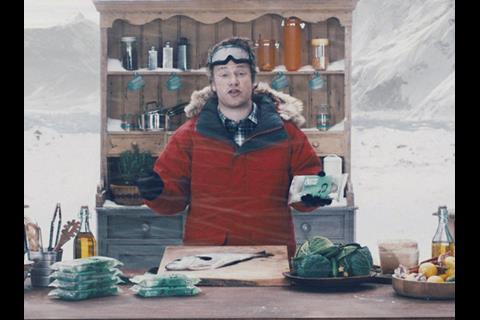 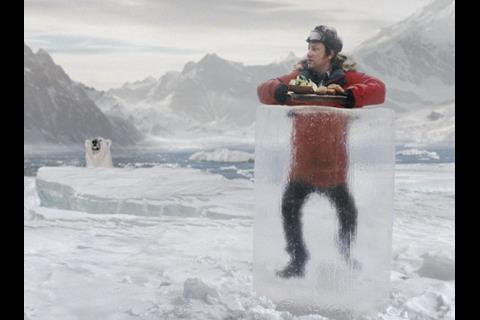 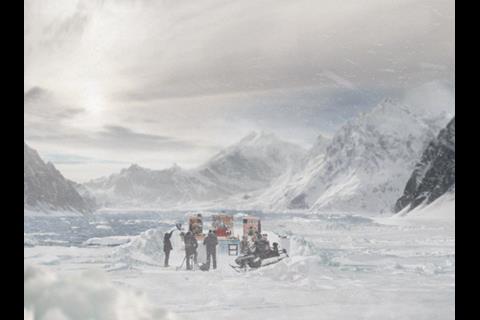 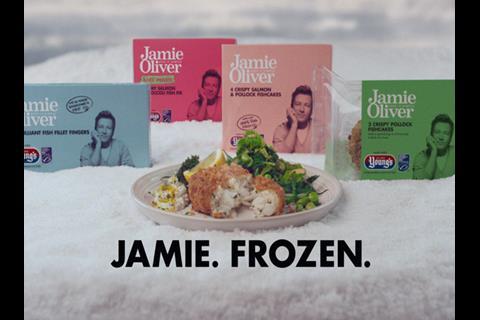 Jamie Oliver will make his advertising comeback with a new campaign to promote his Young’s Seafood range.

The ad marks the first time the Jamie Oliver by Young’s range has appeared on TV since its launch in August. It will debut on Young’s Facebook page tomorrow before hitting screens across the nation on Monday.

The ad will feature the former Sainsbury’s ambassador cooking in freezing conditions, show him frozen into a  block of ice at the mercy of a polar bear, and will carry the strapline: ‘Jamie. Frozen.’

“The range is really helping to change perceptions of what the category can offer,” she said, claiming the fishcake products within the 12-strong range had already grown the frozen fishcake category by a third.

“I’m thrilled that we’ve won over thousands of families and won over all these new frozen fish fans,” Oliver said.

The range is available in Tesco, Asda, Sainsbury’s, Morrisons, The Co-operative, Waitrose and Ocado.