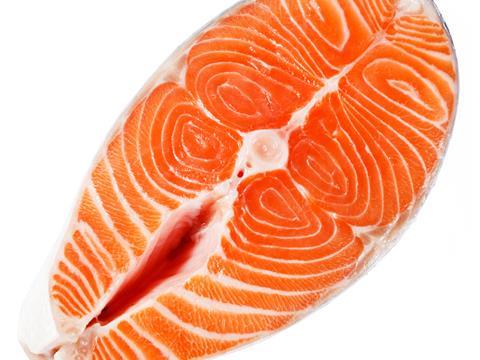 Norwegian salmon prices have increased in October, driven by a fall in larger (6kg+) salmon supplies and high demand from Europe.

Sardine prices have increased following restrictions placed on Portuguese fishing vessels in October. Portuguese sardine catches are now limited at 150 kilos a day and can now only make up 5% of the total catch on ships.

Skipjack tuna prices have been rising in Thailand due to low catches under the seasonal FAD ban. Yellowfin prices have fallen due to low demand for canned tuna and a subsequent slowdown in processing from canneries. Between January to June, EU canned tuna imports fell 32% year on year to 19,000 tonnes.

Cod prices have been pushed up by a reduction in the 2017 Barents Sea TAC, finalised at 890,000 tonnes, down 4,000 tonnes year on year. Norwegian cod prices have also been supported by high demand across Europe.

Info: All prices are indicative only and are representative within the country quoted. Source: Mintec