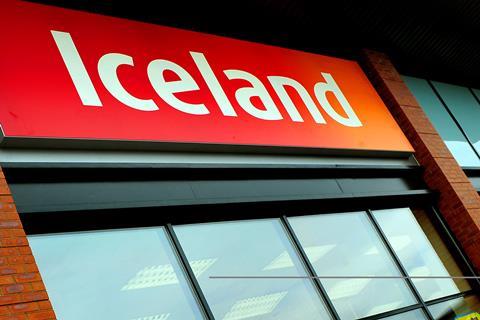 Nothing can be certain, said Benjamin Franklin, except death and taxes. Except, as we’ve seen, individuals and firms have increasingly found ways to avoid the taxes part, turning tax into a voluntary decision, based on optics, or alternatively salvaging their conscience and reputation with charitable donations.

But the business rates relief controversy shows what a moral quagmire you can get into when tax becomes voluntary.

Tesco and a number of other supermarkets have handed the relief back. This acknowledges that they have been let off lightly, particularly since the lockdown was not short-lived. It’s a badge of honour to be making less profit by handing the tax back, as Morrisons CEO David Potts put it.

The latest bone of contention concerns Iceland’s online vouchering – “paid for”, says a rival, “by taxpayers”. You could say the same about its first convenience store, Swift.

What also rankles with some is the moral high ground Iceland has adopted in terms of its sustainability crusade, a charge that could also be levelled at Waitrose, the Co-op and M&S (though not the likes of Poundland, The Range and Home Bargains, who have no such CSR/ESG pretensions).

Iceland’s case for keeping the money is complex: like others it needed to pay for PPE and staff absence costs; its high street stores were hammered; sales gains that came from its tenfold increase in online shopping capacity were inherently less profitable; and the lockdown isn’t over.

But it boils down to accepting the relief in good faith; that had it known it was a loan, it would have acted differently and to reverse now, having added more debt in its buyout of Brait pre-Covid, would result in losses jeopardising jobs and potentially the business. This is understandable. And this morning, after writing my leader for this week’s issue of The Grocer, Iceland told us it was not going to claim business rates relief this coming year. Even so, the Walkers need to think carefully before paying fat dividends in the near future.

Talking of business rates, it was good to see Seewoo UK receive £0.5m in grant funding. It’s been outrageous to see wholesalers denied business rates relief while supermarkets like Iceland have been supported.

But the government needs to issue clear guidance to ensure wholesalers like SeeWoo are no-longer outliers bucking the ‘post code’ lottery trend. Let’s hope this grant funding leads the way for other local authorities to distribute similar substantial aid to wholesalers unfairly caught up in the maelstrom.