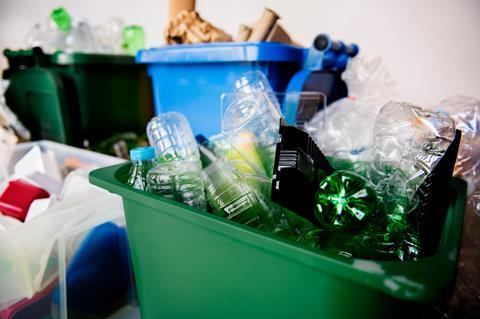 There will be mixed feelings about the delay in the rollout of a DRS, first in Scotland and now England. Six years have been wasted. For nought. But it would have been mad to press ahead while in Covid’s grip. And crucially there’s optimism too: it’s a chance to regroup – and to call on governments to go much further.

One source of optimism is that Defra ministers revealed they want an independent scheme administrator to have flexibility over the charge set for deposits and returns in reverse vending machines – a huge area of concern with the Scottish scheme where the fixed 20p fee favoured larger bottles.

Also encouraging was that the appointment of an administrator this week for the Scottish DRS scheme comprised representatives from Cola-Cola, Nestlé, Suntory, Tesco and Sainsbury’s, among others. It’s a chance to set up a co-ordinated £2.5bn DRS system across the UK.

At the least it means we might prevent confusing labelling and cross-border fraud from jeopardising the success of a DRS, while avoiding the inevitable impact on consumer choice in the different nations, and saving the industry millions.

But what’s happened to the simultaneous consultation on kerbside collections? As Co-op commercial director Michael Fletcher rightly said in his keynote on packaging at The Grocer’s How to Build a Sustainable Brand this week, shoppers are crying out for more simple and effective ways to recycle at home – and on food packaging (and waste) as much as drink.

Without a consistent national recycling infrastructure, without a clear framework (or roadmap), to achieve that, and without “hypothecating funding for attention-grabbing, detail-light policies like the plastic tax”, as Fletcher put it, the industry cannot be liberated to make the decisions and get the results everyone wants, and will encourage too many to do too little.

At its unified best, DRS is only part of the solution. What’s more, there are now digital (DDRS) solutions, trials of which are already underway in NI and Wales, to consider. But if the government is serious about the environment, we need not only progress on CO2, but a joined-up solution to waste. Fast.