Reasons not to write off Tesco-Booker's discounter plans 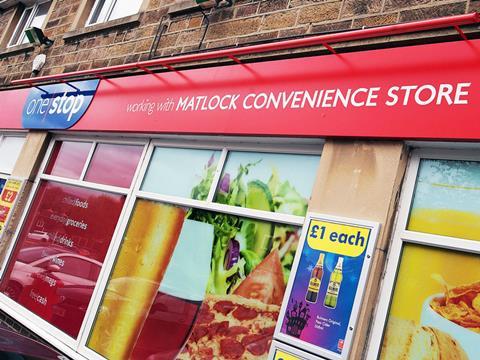 We already knew Tesco-Booker planned to take on the Aldis and Amazons of this world. We knew it was planning to sell Booker goods using excess space in stores that were both big enough and maybe not close enough to a Booker cash & carry. Now, if a Sunday Times exclusive is right, new Tesco UK CEO Charles Wilson is taking on the discounters via a new discounter fascia.

Let’s first rule out Tesco rejoining the space race. Wilson’s skill has always been eking out extra revenue and profits from existing assets. The more likely route would involve converting One Stops, possibly Metros, though I wouldn’t rule out Tesco converting some of its supermarkets, either - and using the rest of the space for a Booker cash & carry.

Inevitably, comparisons are being made with Sainsbury’s disastrous Netto experiment. And Asda’s conversion of the original Netto estate. Tesco has also dallied in this area, first via its successful launch of tertiary brands back in 2008 as ‘Britain’s Biggest Discounter’, and then through a fully fledged discounter pilot, which was exported to the US as Fresh & Easy (a name tainted by failure but better surely than Family Shopper).

But there are good reasons for not writing this move off. Where those initiatives failed was in their execution and their cynicism. Paying lip service to the discounter ethos without really believing it. But Wilson isn’t cynical. As well as being careful with cash, he has always operated a tight ship when it comes to choice. Almost like a discounter in fact, selection has been limited to bestselling lines. That’s enabled Booker to be competitive on price, and strong on availability. Besides, new options will likely be needed to replace the Euro Shopper brand.

One thing is clear. Doing nothing is not an option. This week’s Grocer 33, with Lidl miles cheaper again, despite the best efforts of Asda, and Tesco a distant fourth, is another reminder of how futile efforts to date have been in truly hurting the discounters. Another is that Aldi topped the Which? supermarket satisfaction survey this week.

So it’s going to be all about execution. And no one can fault Wilson’s record there so far.