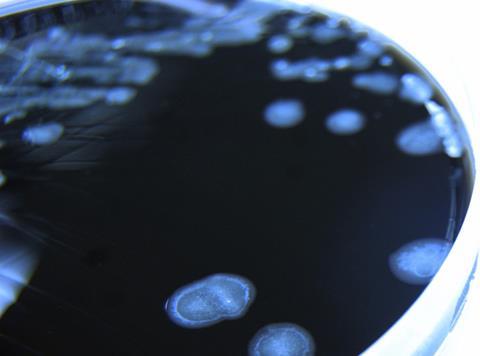 Sir: The Grocer tells us that we at the Food Standards Agency have got in a “right old flap” about campylobacter and suggests that it is “scandalous” that more people don’t know the name of the pathogen.

Our campaign in Food Safety Week had more than 50 million touch points with consumers - stressing not the name of the bug, but what they need to do in their own kitchens to make sure they stay safe.

Campylobacter still makes an estimated 280,000 people ill every year, thousands of whom suffer from serious long-term illness or disability as a result. Responsible food businesses are working hard, as are we, to drive down levels of a bug that causes real human misery.

Elsewhere in your last issue, you talk about The Grocer’s mission to defend the industry against “onslaughts made on the trade by conceited ignorance or, may be, from interested motives.”

For the avoidance of doubt, our campaign on campylobacter is not an onslaught on the trade (in fact 72% of your readers agree that we’re right to name retailers as part of our campaign) - it is a collaborative effort to protect public health and the long-term interest of the UK food industry. But we do have “interested motives” - we exist to put the consumer first, and that is what we will continue to do. I hope that as the voice of an industry that would claim to do the same thing, this is an interested motive that you can share.