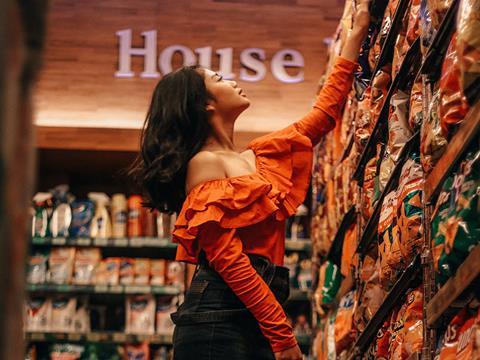 Sir, Your article on bringing older shoppers back into retail stores is bang on.

Shopping isn’t just functional, it’s social, and there is huge potential for retail spaces to become social hubs for over-65s. But I would go further and say that younger generations - particularly Gen Z, who in spite of (or because of) their digital connectedness have been called ‘the loneliest generation’ - have an equally unmet need for community spaces. In fact, studies show that to Gen Z, the social element of shopping is just as important as the ability to touch and try products.

Brands that use their resources to unite communities are sure to earn respect from this brand-cynical generation, and safeguard brand love for the future.


The rise and rise of rosé

Sir, Rosé sales are soaring (WSTA figures show a 5% growth) despite a drop in overall alcohol consumption. So it makes sense that the Instagrammable design semiotics of rosé should find their way into vodka, gin and cider as brands attempt to capture the zeitgeist and appeal to a wider audience.

But brands looking to profit from pink need to realise that it’s not as simple as pinching design cues from one sector and slapping them on to another. If you do, you risk causing consumer confusion.

Making a drink appear as though it belongs in a new pink space sufficiently to encourage people to try it requires a considered approach, one that appreciates the subtleties and nuances of this sector while remaining true to brand.

Equally, manufacturers need to be aware that by pushing pink they may risk losing credibility in the eyes of purists. Gin and vodka, where subtle botanicals are prized, are a case in point.

Sir, The old Cuppa-Cino café at Clapham Junction and Vauxhall stations, now taken over by Costa, were the fastest and nicest London cafés where regulars had their coffees ready made while queuing up. Top service with fair trade coffee.