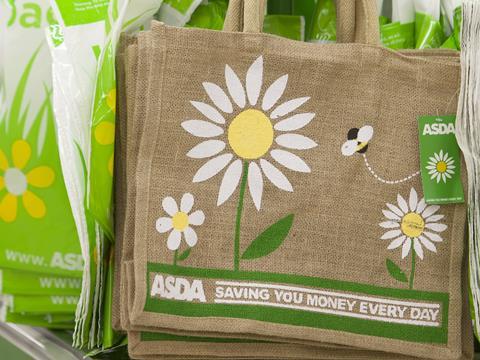 Sir, New environment secretary Theresa Villiers is brave to assert that “we are collectively calling time on being a throwaway society”, by citing new Defra figures that show a mere 1.1 billion single-use plastic bags were sold in the main supermarkets last year.

Although still a large number, Ms Villiers is perhaps right to celebrate that this signals a drop of over 90% of single-use bags since the introduction of the 5p charge in October 2015. But it has since emerged the figures don’t take into account any increase in more expensive plastic ‘bag for life’ alternatives.

The bag for life uses considerably more plastic in its manufacture and, with the recent significant increase in sales of these bags, it is far from certain that total sales of plastic are actually decreasing at all, let alone at the rate suggested.

It is, therefore, unsurprising shoppers seem unconvinced. Indeed, a recent independent study of more than 2,000 shoppers found more than half (54%) want a total ban on all plastic bags in supermarkets. Instead, almost two thirds (63%) would like supermarkets to offer free cardboard boxes to carry their shopping home in.

As Ms Villiers concludes, “no one wants to see the devastating impact plastic waste is having on our precious wildlife”, but it is only by encouraging the even greater adoption of sustainable and recyclable materials like corrugated cardboard that Ms Villiers will truly be able to lay the groundwork for success.

Andy Barnetson, Beyond the Box