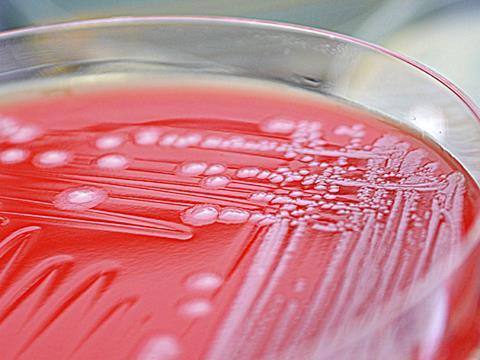 A bug in the chain

Sir: In the wake of the recent FSA report (‘Campylobacter present in 73% of supermarket chains, says FSA,’ (thegrocer.co.uk, 28 May), big supermarkets have announced actions to address campylobacter.

It is not acceptable for them to simply blame suppliers if anything goes wrong. If you look at the pharmaceutical industry, in 2012 the EC passed the Falsified Medicines Directive - key was a legal requirement for all manufacturers to apply European auditing standards to all manufacturers and ingredients .

Similar practices among supermarkets would see greater transparency over food sourcing. Failure to do this will only alienate their customers.

Sir: ‘How to make sense of omnichannel’ highlights why groceries represent a unique challenge for e-commerce. No other industry faces the complexities of the largest basket counts seen in ecommerce while navigating huge product and promotion catalogues and executing multi-chamber delivery. Retailers who can execute a personalised multichannel experience are rewarded with order frequency other industries only dream of.

Sir: At Morrisons’ agm chairman Andrew Higginson argued no discussion of the Living Wage could take place without considering wider reward packages. Staff reward packages are appreciated by all. But signing up as a Living Wage employer is about saying you want everyone to take home enough to make ends meet. It is about giving staff the dignity to choose where they spend their salary, simply not possible via discount cards, holiday time, or share schemes.


Amazon in the UK

Sir: Amazon Fresh’s challenge is that the cost of dark stores and logistics means basket spend has to be substantial before profit is made. Amazon is brilliant at logistics so a Fresh offering could impact that number favourably. Amazon could keep shoppers with music and film deals, while using Prime for free next day food deliveries.

Last week’s Big Interview with Liam McElroy, MD of Wincanton Retail (The Big Interview, p34), erroneously referred to him as Liam Byrne. The error has been corrected in the digital version.